The Five Types of Anglers. And, how to learn from them.

I was guiding a new angler yesterday—which is rare in my 20-plus years of experience as my list of clients I choose to guide is carefully vetted and trimmed each season. However, this angler somehow made it through my checks-and-balances and was able to learn whether I was the right guide for him and whether he was the right angler for me. Because in over 20 years of guiding anglers and traveling the world to fly fish, I’ve fished with a variety of folks.

After a few days of casting large dry flies to plenty of hungry trout on small streams, we agreed we’d made a good match. By the end of the day he pinned me as dry-fly snob, a walk-and-wade connoisseur and a don’t-go-cause-he-don’t-row-no-mo’ type of fishing guide—labels I can live with indeed. But just like he pinned me as a certain type of guide, there are anglers who fall into generalizations as well. Here are “The Five Types of Anglers”—and, how to learn from them.

The Over Caster. For a few good reasons, some of us might aspire to be this angler. Being able to cast great distances is important in many situations—if cruising bonefish are near or a finicky permit is in view. But for trout fishing, a long cast can sometimes be a hinderance. Being able to cast 30 feet accurately is crucial, but rarely in trout fishing is there a need to cast much further than 50 feet. The Over Caster is an angler that, just because they can, always wants to cast as long as possible. And, in doing so, often casts over fish that are much closer, yet unseen because this angler is so focused on what’s far away rather than what is nearby.

The Mending Machine. Other nicknames could be The Mendapalooza, The Mendster, The Mendstress. You get the point. This angler, once their fly is on the water, won’t stop mending the fly line. Of course, mending is important, but many times mending too much causes as many problems as not mending at all. For most drifts, an initial large upstream or downstream mend will suffice. This angler continues to mend, and mend, and mend even after the fly has already started to drift naturally. I see this daily—one angler embraces a big initial mend whereas the other angler constantly adjusts, tweaks and moves the fly line. This creates micro-drag and selective trout don’t like micro-drag.

The Big Texan (or New Yorker or Californian), aka the guy with too much. Risking offending an entire state of anglers, there are always those anglers who just have too much gear. Of course, they are not all from Texas; in fact, many experienced anglers possess too much gear. The list is simple: quality waders and boots; a 9-foot 5 weight rod, reel and matching fly line; a vest or pack; tippet and a few leaders; flies; some floatant and a few other accessories; and a good attitude and you’re ready to hit the water.

The Bug Nerd. When I started fly fishing back when mix tapes, not playlists, were in fashion, old-timers would often discuss hatches in Latin rather than common names. They always sounded so formal and knew the proper angle to hold one’s pinky while raising a glass of merlot. Today, don’t be that angler. A pale morning dun is an adult mayfly that hatches in early summer. Parachute Adams and Purple Haze will imitate them just fine. However, in Latin, PMDs can mean Ephemerella inermis or Ephemerella infrequens. But recently inermis mayflies were discovered to be the same species as Ephemerella excrucians, ask me if I care? Ask me if a PMD catches fish? Now you’re speaking my language.

The Cool Dude. Dressed head-to-toe in the latest name-brand retro-styled hats, this angler is a huge fly fisherman. Their Facebook and Instagram are updated and they cannot find a fly rod fast enough for their casting stroke. However, if it weren’t for these anglers desiring the latest and greatest gear or the need to download the most recent video of big trout sipping trico mayflies on the Missouri, breathable waders and putting off the work we should be doing wouldn’t be so fashionable.

This new client of mine—yes, I’d happily fish with him again—toward the end of the last day, dropped the bombshell when he asked, “What type of angler am I?”

I paused and said, “That is a great idea for next column.”

Thankfully a fish rose to his hopper at that moment and the subject was changed. 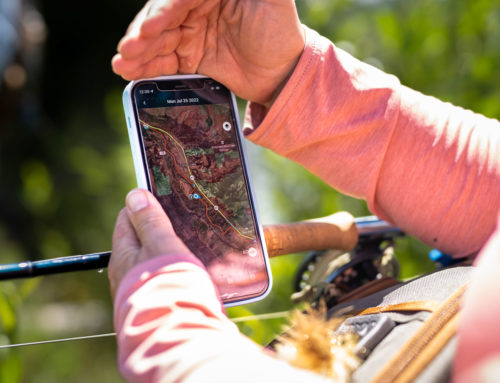 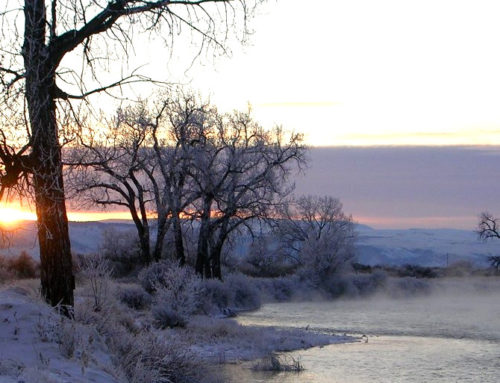 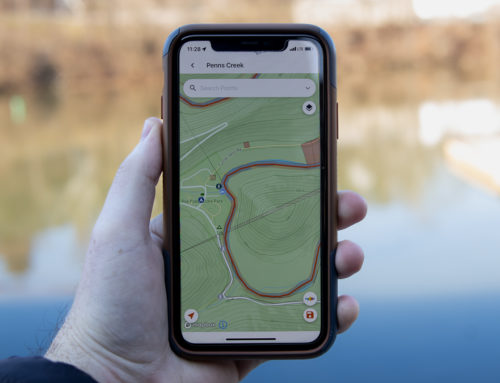 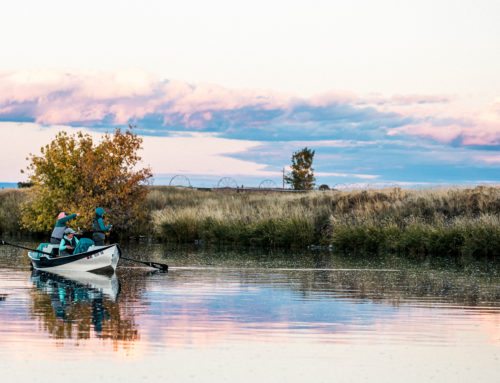